Jodi Routh: "I was just looking for help for my son."

STEPHENVILLE, Texas (AP) — Defense attorneys are set to present their first full day of testimony Wednesday in the trial of a former Marine accused of fatally shooting two men including the author of "American Sniper."

Prosecutors rested their case Tuesday. Attorneys for Eddie Ray Routh called his mother as their first witness. Jodi Routh testified that she did ask Chris Kyle to help her troubled son but that she didn't know he would take Routh to a shooting range.

Prosecutors asked the mother if she regretted not telling Kyle of threats Routh had made to kill himself and his family.

"I was just looking for help for my son," she responded.

Kyle, the famed former Navy SEAL sniper who served four tours in Iraq, and his friend Chad Littlefield were shot dead at the range in February 2013.

Eddie Ray Routh has pleaded not guilty, and his attorneys are mounting an insanity defense. Family members have said he was suffering from post-traumatic stress disorder after serving in Iraq and in Haiti after the devastating 2010 earthquake.

The trial has drawn intense interest, partly because of an Oscar-nominated film based on Kyle's memoir.

Key points in the case:

Criminal law experts say a verdict hinges on whether the defense can prove Routh was insane and did not understand that the killings constituted a crime.

Before resting their case on Tuesday, prosecutors played a recording of a phone call between Routh and a reporter from The New Yorker magazine in which Routh talks about the events, The Dallas Morning News reported.

Routh also said he was annoyed that Littlefield wasn't shooting.

Last week, a former deputy testified that he overheard Routh in custody say he shot the men because they wouldn't talk to him as they drove together to the shooting range.

A Texas Ranger has testified that authorities found marijuana, a near-empty bottle of whiskey and an anti-psychotic medication for schizophrenia while searching Routh's home.

Jurors have three options: find Routh guilty of capital murder, find him not guilty or find him not guilty by reason of insanity. If convicted, Routh faces life in prison without parole. Prosecutors aren't seeking the death penalty. Even if he's acquitted, Routh could remain in custody. The Texas criminal code stipulates that in cases involving violent crimes where defendants are found not guilty by reason of insanity, the court can initiate civil proceedings to have them committed.

Kyle served made more than 300 kills as a sniper for SEAL Team 3, according to his own count. He earned two Silver Stars for valor. After leaving the military, he volunteered with veterans facing mental health problems, often taking them shooting.

5 reservists, 2 New Orleans police indicted for stealing from the Army

The Archive: 7 Eerie Military Stories from Unsolved Mysteries That Still Haunt us 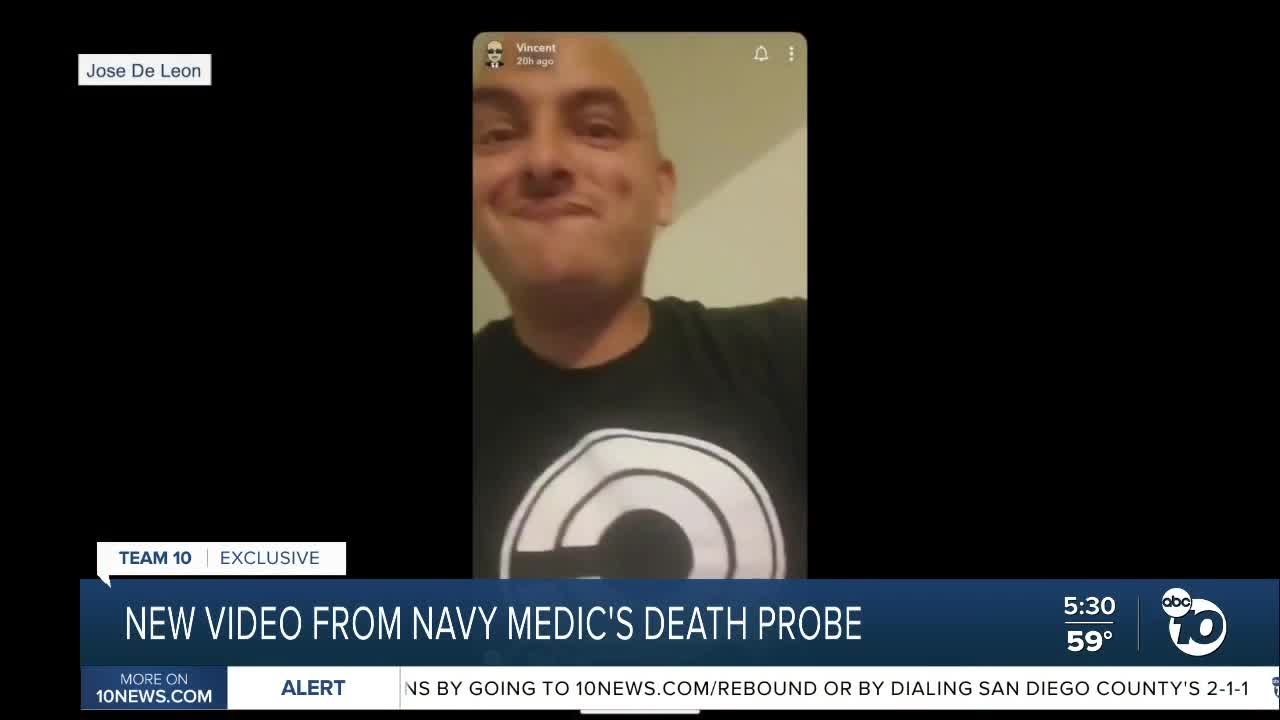 'I found the video deeply disturbing’: Here’s what we know about the viral video of a female Marine

5 reservists, 2 New Orleans police indicted for stealing from the Army